BRAIDS’ was formed by four best friends in their last year of High School in Calgary, Alberta. Convincing one another to skip university, they stayed in the garage all year and practiced obsessively, even while their fingers froze during the cold prairie winters. Then, at only 18 years old, they took the bold step of moving across the country together to Montreal, where they began crafting their self recorded/self produced debut album Native Speaker.

Oscillating between density and spaciousness, BRAIDS’ sound is not easy to define. The members construct music which is ample and rolling, perhaps alluding to the landscapes of their youth, but filled with radical texture and startling immediacy, an influence of their more recent surroundings. Delicate layering gives their experimental pop epics just enough breath to playfully explore the depth of ambient melody. Though BRAIDS dives into moments of deep obscurity and sonic experimentation, there remains embedded within the music the hypnosis of an unforgettable pop tune.

Debut, Native Speaker, is the accumulation of months of meticulous craft-work to properly capture the band’s entrancing live performance. The albums’ songs were tested and shaped through numerous performances and lyrical massages, resulting in work that is brilliant in detail and structure. Averaging over 6 minutes and never coming in under 4, the tracks on Native Speaker maintain a deep seeded focus. 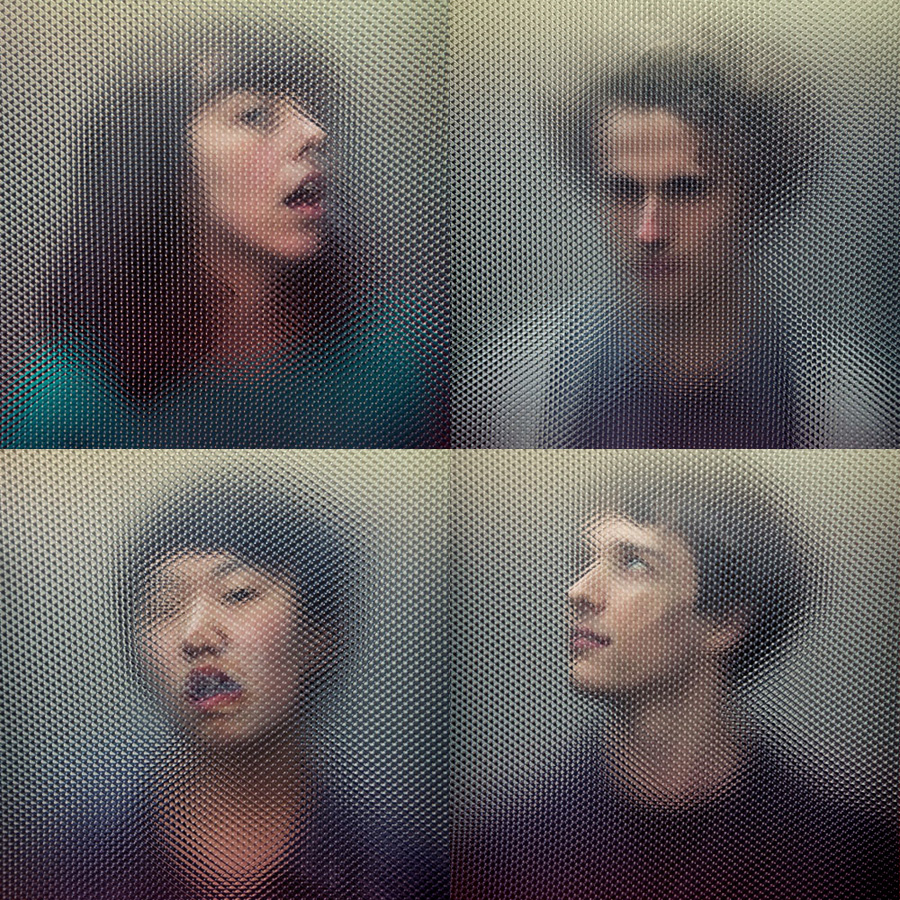 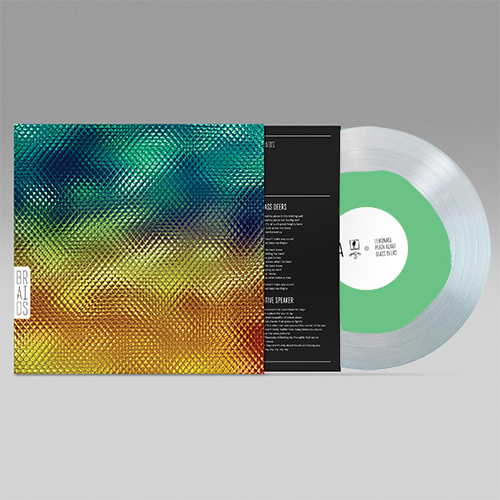 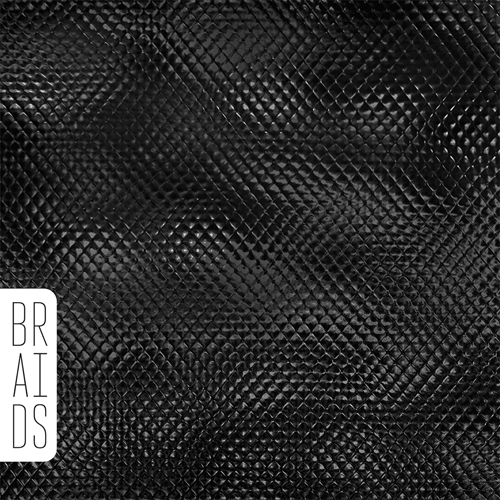 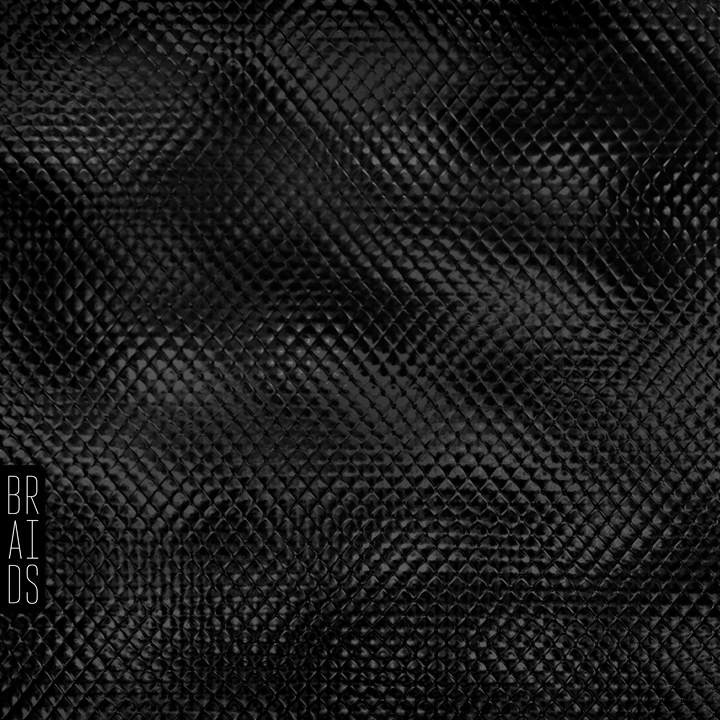