If Spacemen 3 had their Taking Drugs to Make Music to Take Drugs To, Hoorsees’ self-titled debut has “being sad to make music for being sad to.” For those into the indie rock scene that flourished at the end of the 90s, and for all those times spent moping in your room rather than doing something productive, this Parisian quartet is the horse to bet on.

Fulfilling all the promises of their previous EP, Major League of Pain, Hoorsees was recorded in mid-fi, which greatly suits the band’s sound. Perfectly merging the scruffy side of a good Pavement disc and the post-adolescent sensitivity of (Sandy) Alex G, with guitars soaked in tears, Hoorsees delivers more efficient melodies than the Konami Code. These nine songs encapsulate all of the struggles that you’ll miss when you finally reach the adult world.

With his resounding and penetrating voice, Alex Delamard broadcasts his ways of escaping mental breakdowns (Video Games, Overdry), screams his leitmotif (Get Tired) and delves into a bittersweet life made of love, boredom and melancholia (Instant Tea, Major League, Pitfall). It’s 20 years later, but Hoorsees may have just created the best Tony Hawk Pro Skater 2 soundtrack.

Self-titled debut album Hoorsees is out on Kanine Records February 19, 2021. 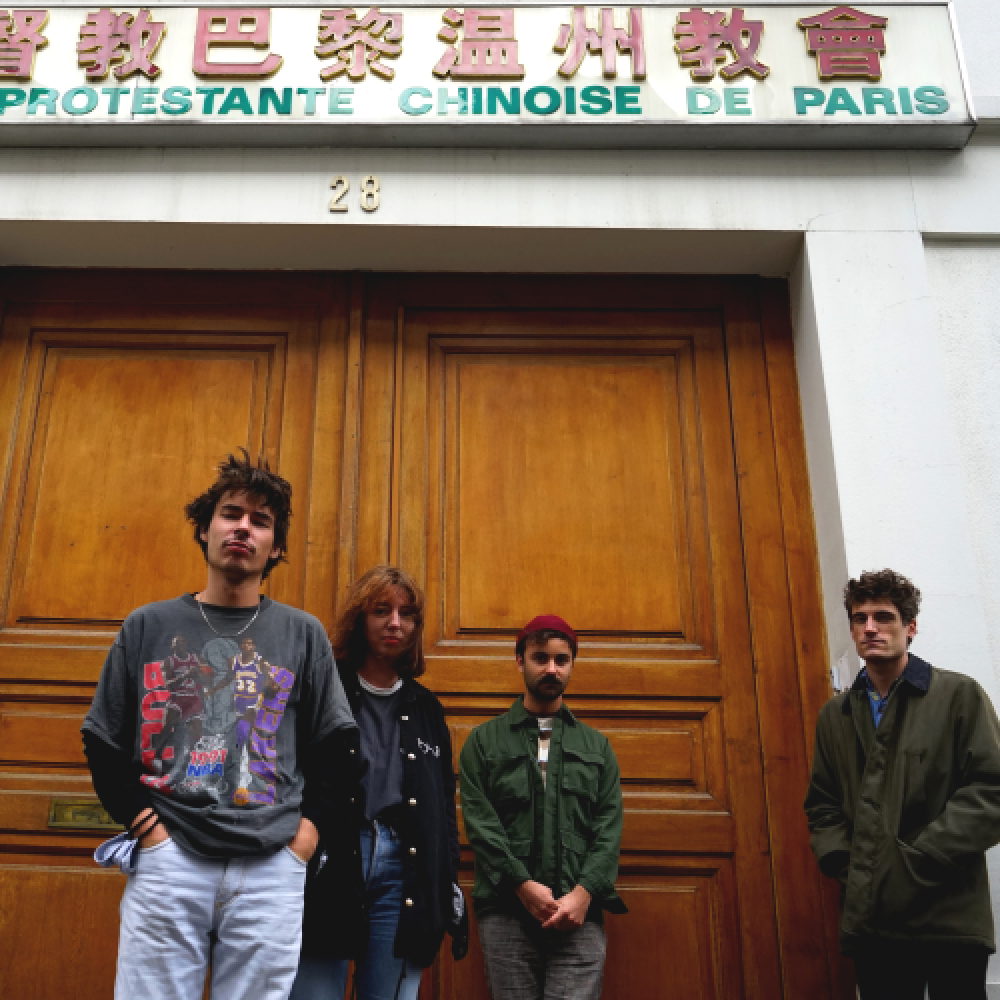