The Blow is Khaela Maricich and Melissa Dyne. We made a new Blow album, called The Blow. It happened like this: we met in Portland in 2004, hooked up in 2006, started itching for new surroundings and moved to New York City in 2008. Around that time we started performing together live as The Blow, with Khaela onstage and Melissa working from behind the audience, manipulating the visual and aural elements. After a few years of swapping ideas and watching them grow and breed new ones, we decided, “Fuck it, why not record a record together?” So we went together into the wordless realm and were there for a couple of years, fusing together the landscape of sounds and samples and waves and sensations that make up The Blow. 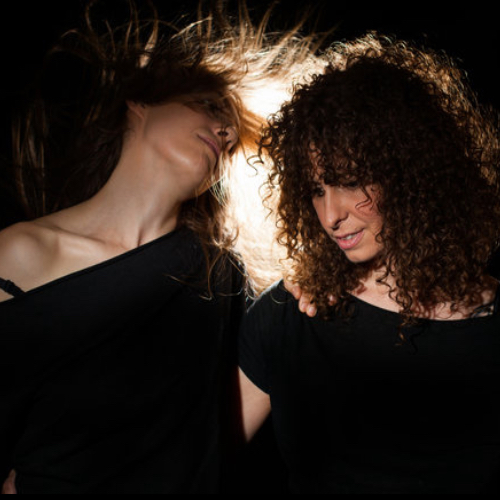 The Blow "From The Future"

Make It Up - The Blow [Official Audio] 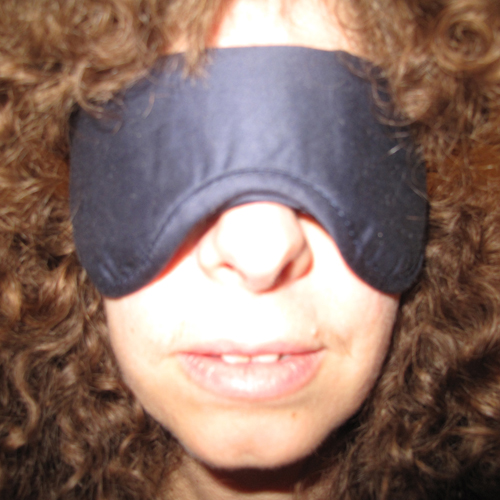 You're My Light (Gun Drum Mix)