Agent blå (Swedish for Agent blue) is a sextet from Gothenburg, Sweden. And like most teenage bands, they started out competing at open mic night. Felix Skorvald (guitars), Lucas Gustavsson (guitars) and Emilie Alatalo (vocals) played Joy Division covers against Josefine Tack (bass, vocals) and Arvid Christensen (drums). Before the night was over, all were bonded by their love of Slowdive and Joy Division, and Agent blå was formed. Releasing their debut 7″ Strand in December of 2015 in Sweden, Agent blå burst into the indie community of Scandinavia with their combination of goth rock, dream pop and post-punk, creating their own unique brand of death pop.

In 2017 Agent blå released their self-titled debut album which Stereogum said “each catchy indie-pop song revved up and shrouded in dark intensity.” Tobias Bauer joined on keyboards and in May 2019, Agent blå will release their sophomore album Morning Thoughts. 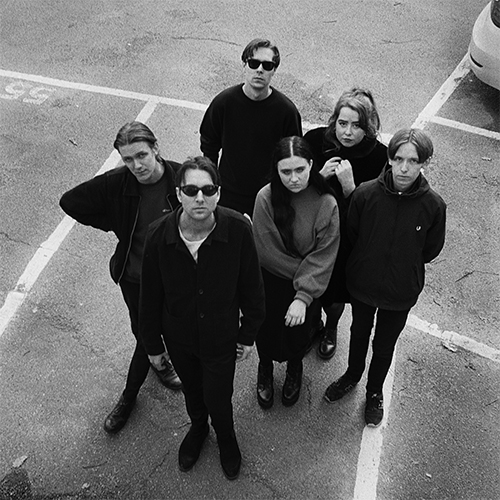 Lay in my Arms 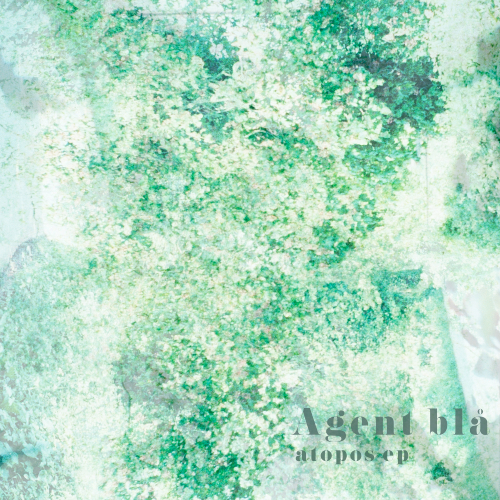 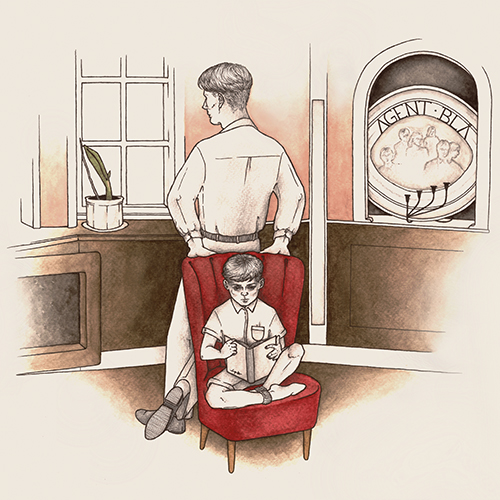 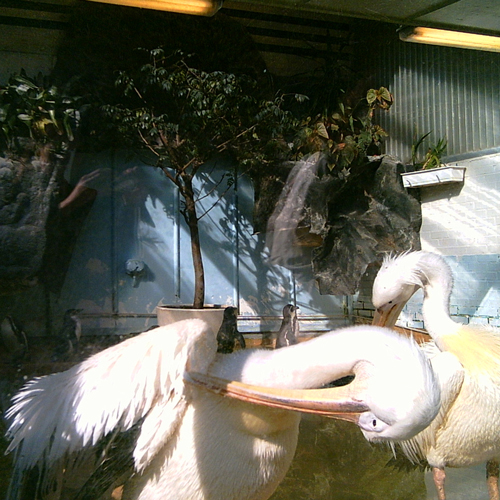 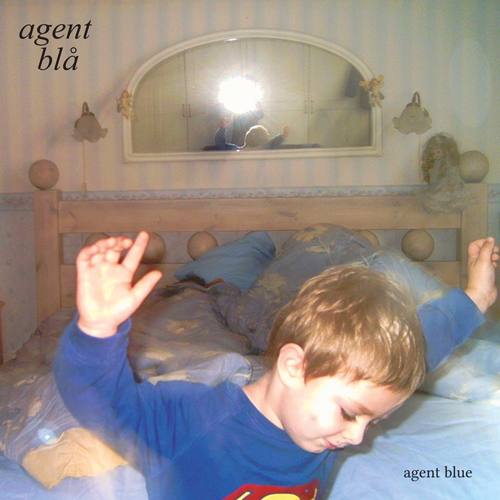