Fitting into a year what most bands achieve in three, it’s hard to believe Splashh are still only at the beginning of their journey. Formed in early 2012 after New Zealand-born frontman Sasha Carlson and Australian guitarist Toto Vivian left the shores of the Southern Hemisphere for the grey skies of East London, they immediately turned heads with their distinctive sound – a tropical, tripped out take on swirling psych-garage, doused with insouciance, vitamin D and dizzying kaleidoscopics.

Joined by Englishman Tom Beal on bass, they completed their line-up in a move typical of the band’s spontaneous, carefree attitude, flying Jacob Moore over from Auckland just days before their first gig. Since then, they’ve gone from strength to strength, gaining a cult following off the back of their incendiary live shows whilst consistently pushing things forward with a series of acclaimed singles.

12 months on from their unassuming inception, Splashh are ready to shake off their underdog status, with the help of their debut album Comfort. Entirely self-produced and made within the confines of their bedrooms, it’s DIY to its very core; a record that proves sometimes raw talent – not fancy studios or big name producers – is all you really need. 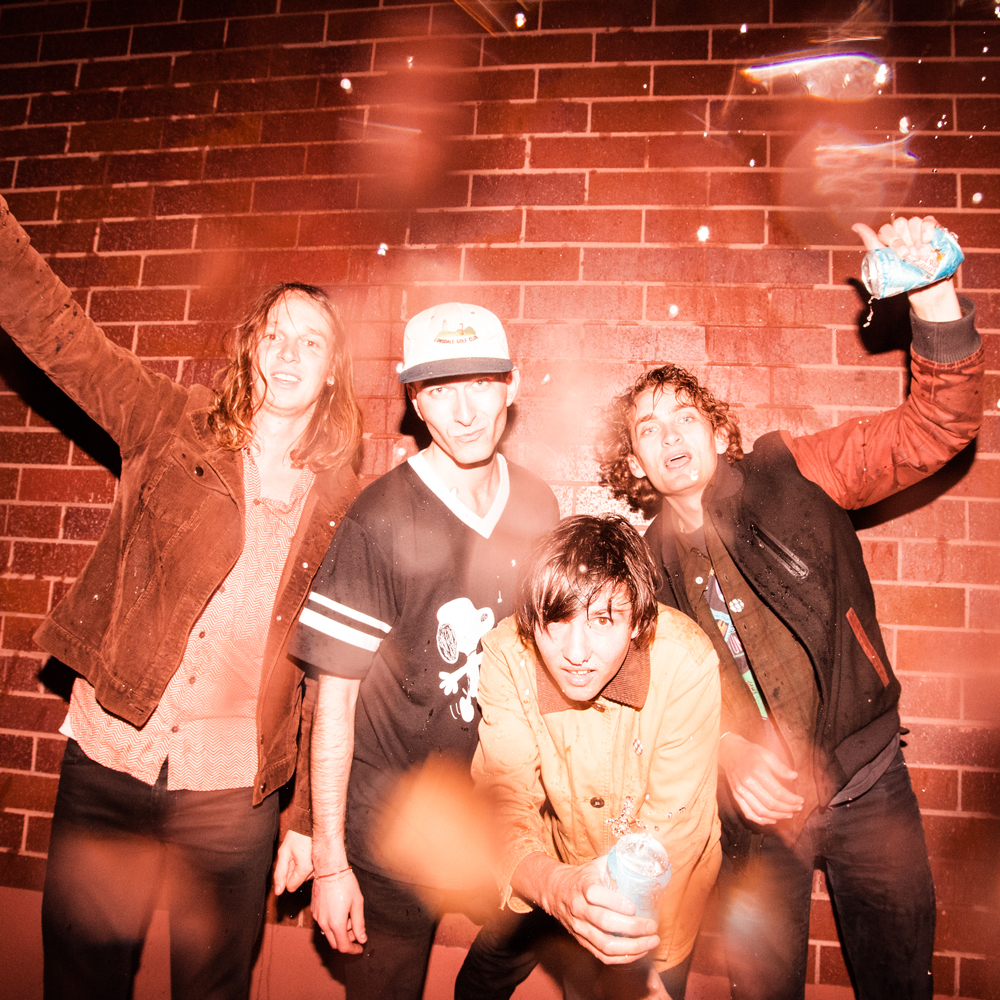 SPLASHH - All I Wanna Do (Official Video - Album Version)